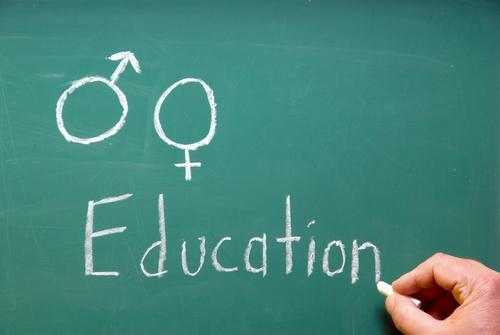 Teenage students returning to school soon in New York City will find an addition to their academic curriculum: mandatory sex-eduction classes. The New York Times reported this week that all middle and high school students in the city's public schools will take the mandatory sex-education classes this year, and again, one to two years later.

The classes will be taught in either 6th or 7th grade, and again in 9th or 10th grade.

Citing research from the Guttmacher Institute, which studies sexual and reproductive health, the New York Times reported Tuesday, Aug. 9 that "Nationwide, one in four teenagers between 2006 and 2008 learned about abstinence without receiving any instruction in schools about contraceptive methods."

Some believe that New York City Public Schools Chancellor Dennis Walcott, and the administration of New York City Mayor Michael Bloomberg, which reportedly pushed for the mandate, have jumped headfirst into a sure-to-be controversial area. Others, however, are applauding the city's tough stance on sex-ed.

Let SchoolFamily.com know where you stand on this important issue!

Why Your Teen Needs to Care About Math