Preschooler Parties that are Over the Top 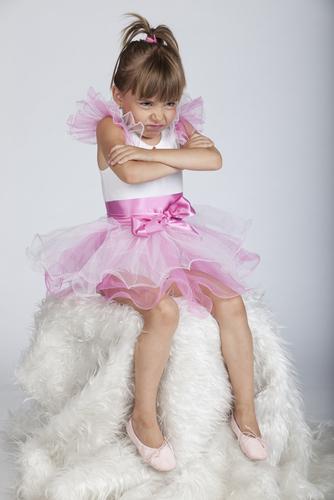 Have you heard about this? It's the latest garish, new, reality television show, wherein parents (mothers mostly), spend absurd amounts of money on parties for their young children. Called  "Outrageous Kid Parties," the show runs on the TLC channel.

One family spent $31,000 on their son's preschool graduation party. Another spent almost $33,000 to celebrate their daughter's sixth-birthday, hosting a "Country Carnival," which featured a $4,000 rotating cake, a guest list of 250, and a $600 limousine ride.

What's wrong with these people? When I first read about these absurd expenditures (and the reality show that delivers them to our television sets and computer screens), I thought about the difference that could have been made in real people's lives by donating this money to local charities. And what a lesson these young children would have learned about giving back and helping others less fortunate.

These kids and their parents still could have enjoyed a fun celebratory party, but toned down for the preschoolers. For that age, a party with games and then some quiet activities, such as coloring, can help to settle the kids before it's time for cake and presents.

Does Learning an Instrument Help Learning?

I think there are other similar sites out there as well.
#2 Carol Brooks Ball 2011-08-24 14:18
Kathryn, thanks for sharing this. It seems like a terrific option. Any idea what the name of the online donation site was? I,too, especially like the idea of not having to shop for a gift. :-)
#1 Kathryn 2011-08-23 21:20
I recently went to a 6 year old's birthday party and his parents used an online donation site for gifts. Guests could contribute $ via the site and 50% went to the kids selected charity and the kid got to keep the other 50% and buy whatever he wanted. I thought it was a nice balance of giving and celebrating. Plus it saved me a trip to the toy store to buy a gift.
Refresh comments list
RSS feed for comments to this post