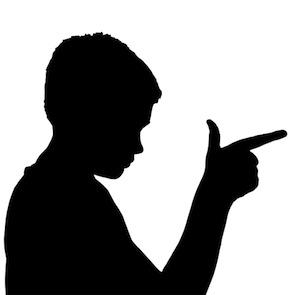 Parents, what do you think about this story?

A young Indianapolis teenager, who is openly gay and has been repeatedly bullied at school, was given a stun gun by his mother to protect himself.

And when the young man, Darnell “Dynasty” Young, age 17, was recently surrounded by a group of six bullies who threatened to beat him, he says he raised the stun and shot it up into the air to scare them off.

He was then reportedly handcuffed and has since been expelled from the school. He cannot re-enroll, according to the Indianapolis Star, until next January, meaning he misses completing the end of his junior year, and the beginning of his senior year.

POLL: Did this mother do the right thing?

Young’s mother, Chelisa Grimes, who appeared on CNN with her son, said she feels she did the right thing in giving her son the weapon to protect himself. Grimes said she wasn’t even aware that her son was being bullied until she was contacted by school officials. After that, when nothing was done about the bullying— she says when she complained about the continued bullying school officials told her that Young should be less “flamboyant”—she provided the gun to her son.

What would you have done in this situation? Has anything like this happened at your child's school?

Print and Use Tools for School Families

Can parents be at school too much?